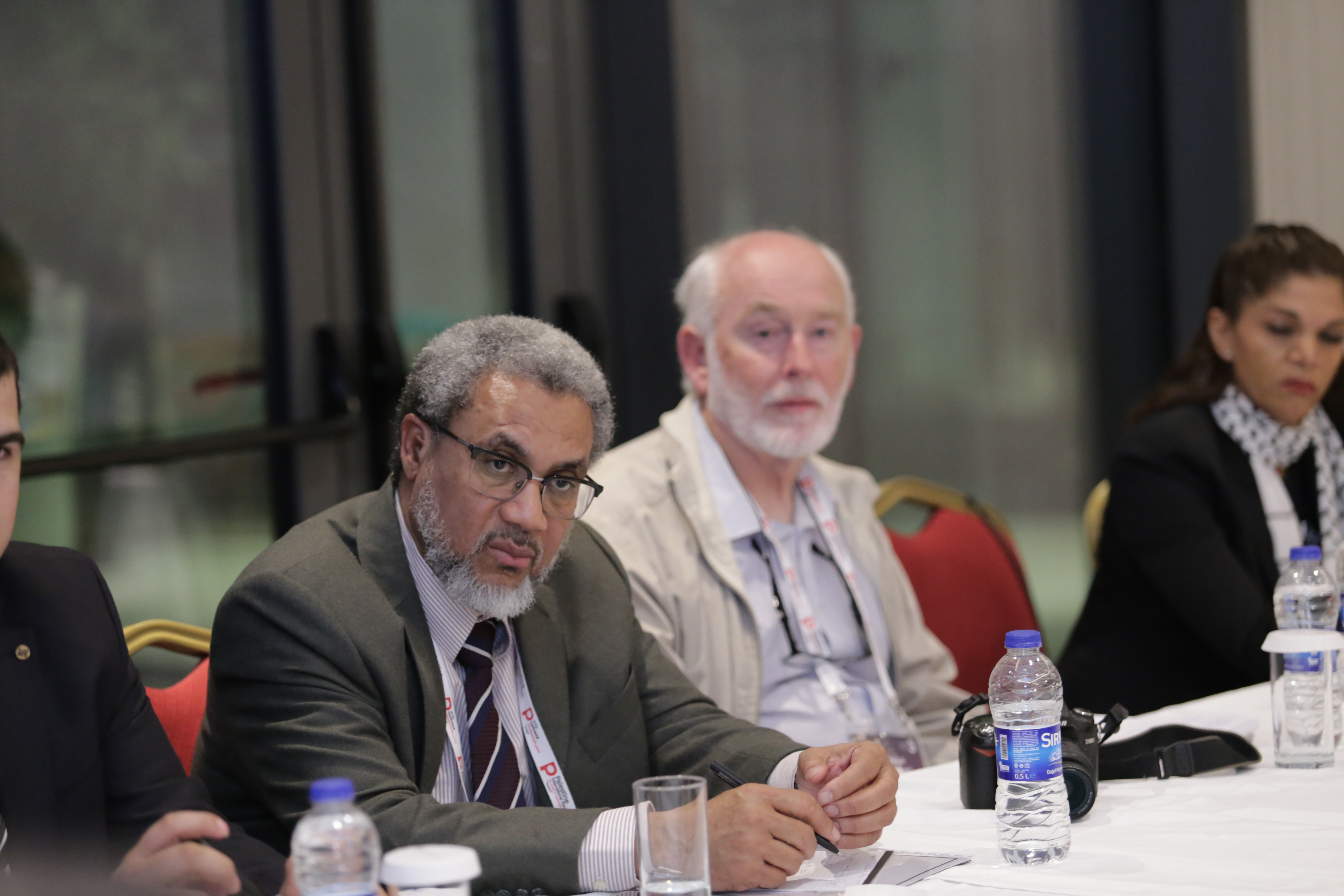 Communique issued by the African Media Group who participated in TAWASUL III, the “Palestine Addressing the World” international conference, held on 17-18 November 2018  by PIFMC. Reaffirming their continued support for the struggle of the Palestinian people for independence and self-determination in their homeland; Emphasising the need to highlight the Palestinian narrative in the African media; Determining to develop a communication strategy for cooperation between Palestinian media organisations and their counterparts in Africa; we have decided to: 1. Hold joint events to mark International [...]

The PIFMC, Palestine International Forum for Media and Communication, has successfully concluded its third biennial conference this Monday 19th November, which was held in Istanbul with the participation of more than 750 journalists from 65 countries around the world. The conference was entitled “Palestine Addressing the World” in Istanbul; and it was featured with the presence of influential media personalities, editors and directors of various media organizations, including remarkable attendance of youth especially students of media colleges from the various [...] 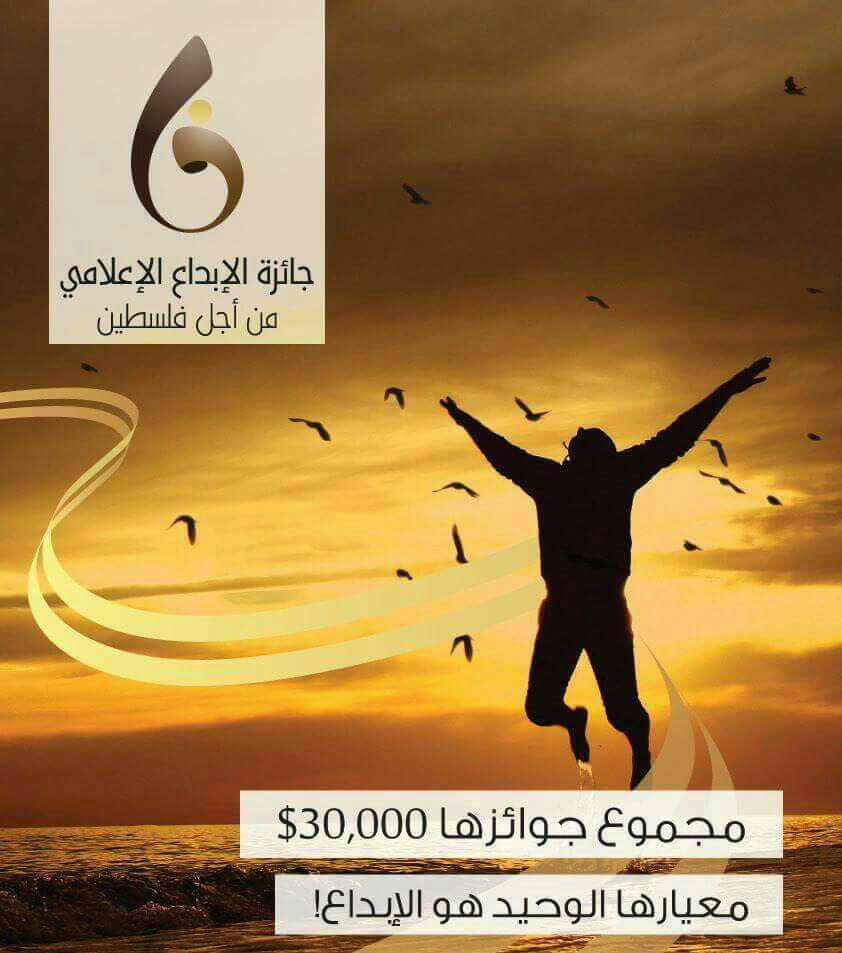 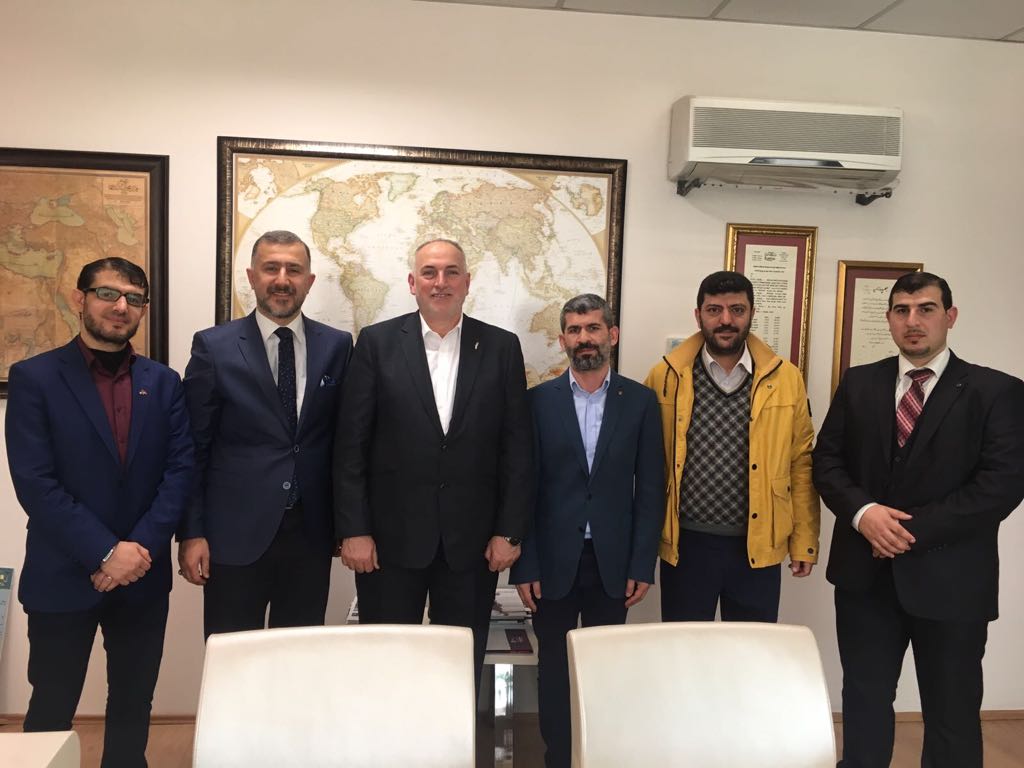 A special delegate from PIFMC has been to a media visit to Ankara on Thursday, 8 March 2018, as part of its efforts to strengthen relations with Turkish media institutions, including BYEGM -the main governmental media authority-, the Middle East Foundation and the Anatolian News Agency. Mr. Ismail Mansur Ozdemir, the chairman of BYEGM, welcomed PIFMC delegation and expressed their great interest in the Palestinian cause and the importance of its support in the media and highlighting the struggle of [...]

On Thursday, January 11 2018, Palestine International Forum for Media and Communication organized a seminar “Confronting Media Normalization” with the Israeli Occupation, which was attended by about 100 media professionals, journalists and representatives of media organizations in Istanbul. The seminar highlighted three topics; dangers of media normalization with the occupation, forms of media normalization, and the possible ways of confronting it. The speakers were; the Algerian political analyst Dr. Idriss Rabouh, and the famous TV Show presenters Mr. Nazih al-Ahdab [...]

“Media Creativity Award for Palestine”, which is organized by PIFMC, has reached to the final stage, and application closed on 31st of December 2017. The first session, entitled “Naji Al-Ali“, was launched on 22nd July 2017 in Beirut, in conjunction with the 30th anniversary of the assassination of Palestinian cartoonist Naji Al-Ali. The judging committee consists of five members; Mr. Asaad Taha, the documentary producer and media expert; Mr. Jassem al-Azzawi, the Iraqi media expert; Dr. Abdullah Abu Awad, the [...]

PIFMC in a Special Media Field Visit to India

In its efforts to reach out to international communities, the Palestine International Forum for Media and Communication has conducted a field visit to India from 13th to 25th of December 2017. The main events during this visit were two training workshops conducted in New Delhi and Kerala respectively; in addition to some field visits to prominent media institutions and famous journalists. These events were conducted by PIFMC in association with Indo Pal Foundation and ANHAD. Commenting on this visit, the Director [...]

Appeal to Preserve the Arab Identity of Jerusalem

As a response to the USA’s unjust step of relocating US Embassy to Jerusalem on Wednesday evening, the Palestine International Forum for Media and Communication (PIFMC) has organized – over the past few hours – an intensive media campaign to a large number of media institutions and journalists around the world. The Forum called on all institutions to take a strong and clear stance on this action, and to make massive efforts to highlight the issue of Jerusalem and to [...]

After Three Days of Activities, “Interaction” Conference Concludes with Great Attention from Media

The digital media conference “Interaction”, organized in Istanbul from 25th-27th of November by PIFMC, the Palestine International Forum for Media and Communication, has concluded with great interest from the media. The “Interaction” conference for Palestine has concluded its activities with the participation of around 200 media journalists and personnel interested in digital media, in addition to another 50 media activists via live broadcasts from Gaza Strip in Palestine. After the opening remarks by PIFMC director-general Mr. Hisham Saleh, a panel discussion [...]