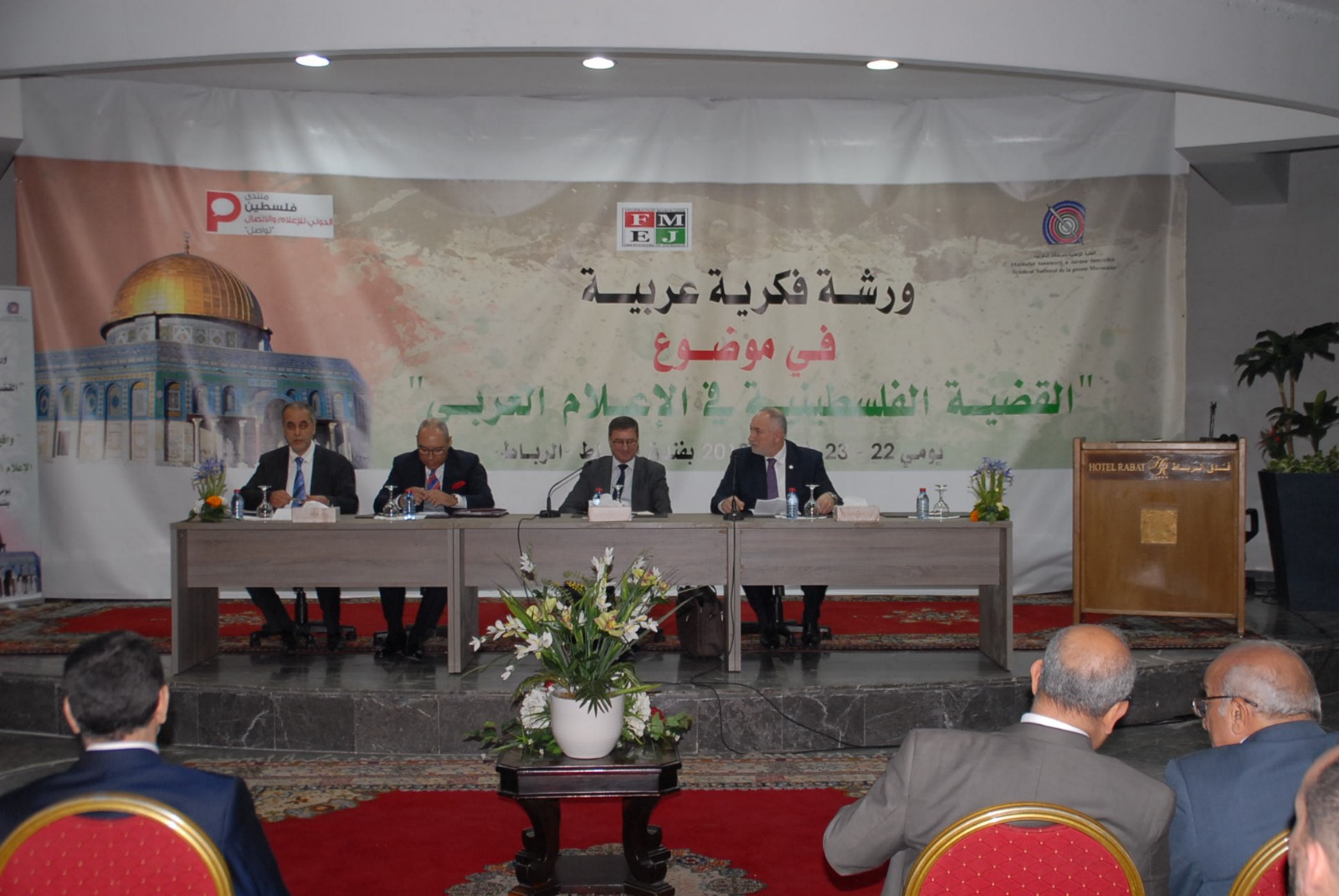 In cooperation with the National Syndicate of the Moroccan Press and the Moroccan Federation of Publishers; the Palestine International Forum for Media and Communication (PIFMC) held a media workshop on Palestine in Rabat, Morocco, on 22nd – 23rd of February 2018.

The workshop included four specialized media seminars with four papers each, which were presented by a group of Arab media professionals and some famous intellectuals.

The meetings were held under the patronage and official interest of the Moroccan Government, as this activity was officially launched by the Moroccan Prime Minister, His Excellency Mr. Saadeddine Othmani and a crowd of ministers and officials. H.E. said that the Moroccan people are no different than the Palestinian people in the eyes of Moroccans; and are in one trench in the liberation battle. 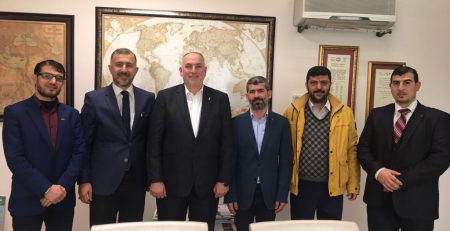